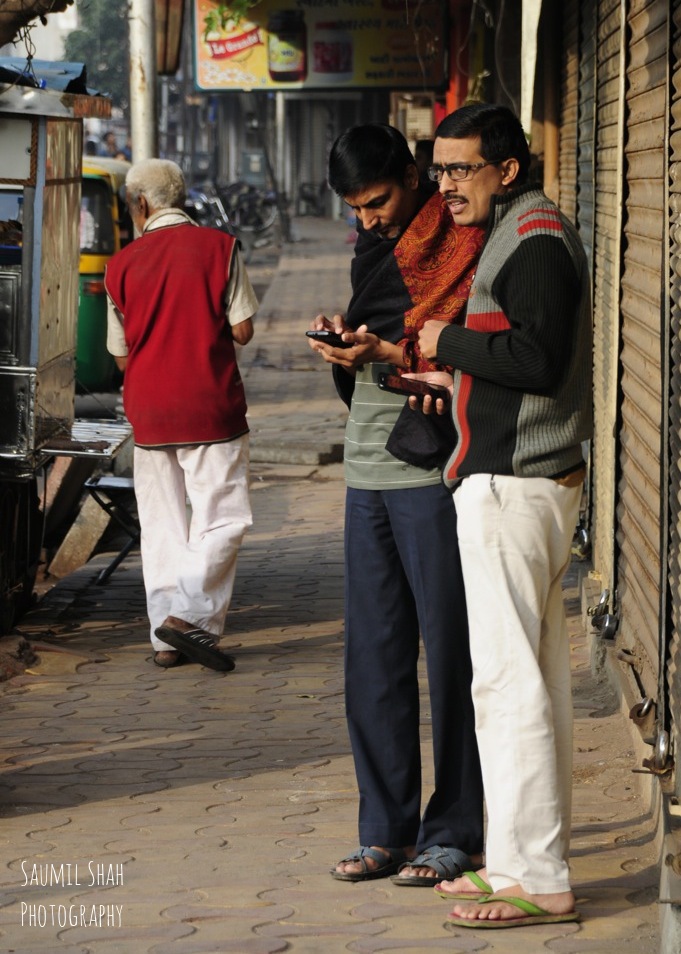 I have observed digital evolution for a couple of decades. The success of ideas, ecosystems and services cannot be attributed to a single innovation alone, but rather a whole evolved environment that supports and fosters it. Without Napster there would be no iPod. Without the iPod, there would be no iPhone, no iOS and no mobile apps. Today we are on the cusp of another digital evolution. The revolutions that it would bring forth are yet unknown, but the world has seen the potential of digital data on the go. At the crux of fostering digital evolution are policies and regulations. The Telecom Regulatory Authority of India (TRAI) is facing one such key decision on a policy that can slam the brakes on India's rapid Mobile Commerce growth.

We are talking about the impending threats to "Net Neutrality", or if I may put it in a non-euphemistic way, ushering in "Digital Racism". Quoting Wikipedia, Net Neutrality is the principle that Internet service providers and governments should treat all data on the Internet equally, not discriminating or charging differentially by user, content, site, platform, application, type of attached equipment, or mode of communication. Last December, Airtel tried to classify VOIP calls as second class digital citizens by making users pay up to 16 times the cost of data charges for using apps like Skype or Viber. Airtel cracked under consumer pressure, but the telcos have not surrendered yet.

Telecom dinosaurs have enjoyed ruling the earth for a while now. Today, agile mammals are threatening their turf. Profits made through SMS, roaming and international calling are dwindling, thanks to ubiquitous high-speed data networks that we now know as 3G and 4G (LTE). Mobile data, coupled with affordable smartphones and innovative apps, is ushering the new digital revolution for India. That revolution is "M-Commerce".

M-Commerce isn't about payments through your mobile phone, or checking your bank balances online. I look at M-Commerce differently - a business or an enterprise that is solely enabled by mobile networks. We all know how mobile phones have enabled and empowered several millions across the nation. Carpenters, electricians, corner grocery store-wallahs, couriers, online retail, travel agents, food caterers, the list goes on. Snack stall menus are sent over WhatsApp and orders booked through a single reply. A customer sending photos of fabric patterns she likes directly to her supplier. Missed-call-marketing. Creative minds in India have figured out several ways of using mobile services to grow their businesses. This is the true growth of a nation - an enterprising and evolving middle class.

Let us step back a few years and look at the evolution that enabled M-Commerce. The first step was the STD-ISD-PCO revolution in the early 90s. The Government allowed operators to run public call offices (PCO). A corner grocer with a telephone line can install a call metering and billing machine and provide long distance and international calling services to anyone who walks up to the store. STD-PCOs mushroomed around the whole country and an entire nation started talking. It hasn't shut up since! The key enabler here? A wisely thought policy move that did away with old license-raj regulations and simply allowed people to create their own opportunities. As the usage grew, prices fell, and commerce took off. A supplier in Ahmedabad wouldn't think twice in calling up a customer in Mumbai to ensure satisfactory delivery.

The second milestone came during the early days of mobile telephone networks, a little after the turn of the millennium. TRAI's wise decision to make all incoming calls and SMS free was the single most important catalyst in the rapid growth of mobile telephony in India. Prepaid telephony plans, affordable and sturdy handsets and nation-wide network penetration set the stage for an explosive growth.

Fortunately, the Indian mobile operators have played wisely so far. We did not suffer growth limiting decisions like other developed nations. In the US, phones were tied to mobile network carriers. You had to enter into a 2 year lock-in contract. Steve Jobs had to pander to the mobile network operators to allow his iPhone to be packaged and sold with their plans. A basic prepaid SIM card with a 1GB monthly data plan in Canada costs C$60 which translates to Rs 3000! The same package in India is available for less than Rs. 500, SIM card included. Had Indian mobile operators emulated North American pricing and packaging, we would not even have half the e-commerce that we have today. An entire economy would have been removed from the country.

Today, India has all the evolutionary factors in place for a third round of explosive growth. World class smart phones are available at a sub Rs. 10,000 price point. The population is well versed in the use of apps and mobile services. Innovators are hard at work bringing new ideas and services to life. For the first time, India is poised to define its own place on the information superhighway. The nation can define how it wants to use the Internet and create services, information networks and large digital economies specially suited for India. Countries like China and Japan have their own Internet services to such an extent that even giants like Facebook and Google are eclipsed by QQ, Baidu and WeChat. The big players have seen this. Google, Facebook, Microsoft, Amazon, all want to woo the Indian digital citizen.

To me, "Make In India" isn't just restricted to large industries. Innovation in India happens at all levels and many times, the smallest of innovations makes a huge difference. Innovation needs adoption. And adoption shall pave the way to large digital markets - all "made in India". The attempt by mobile telcos to segregate Internet traffic based and apply differential pricing is a huge deterrent to growth. It may mean short term profits for the dinosaurs, but in the end it will restrict an entire nation's needs. The ball is in TRAI's court. It has to decide whether the needs of a few outweigh the needs of many.

The author is a hacker and an entrepreneur, running a successful information security services company based in Ahmedabad, India.

Posted by therealsaumil at 6:11 PM No comments: